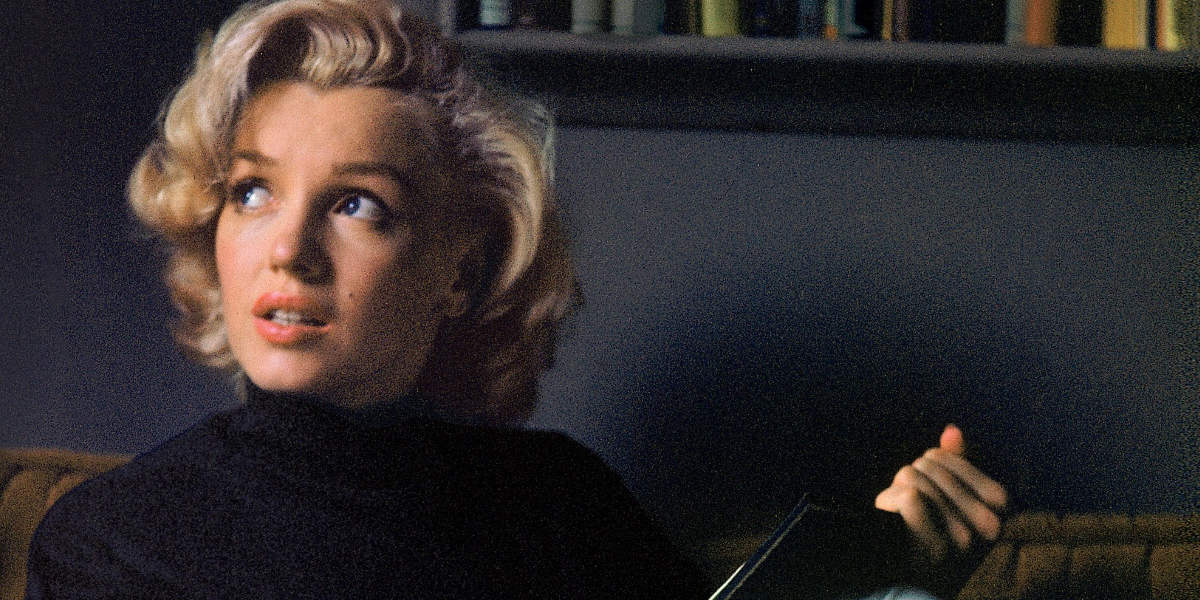 How to Handle Your Fear of Success

In a previous post I wrote about Imposter Syndrome which Wikipedia defines is a psychological pattern in which a person doubts their accomplishments and has a persistent internalized fear of being exposed as a "fraud". Fear of success was first diagnosed in the 1970s by psychologist Matina Horner. This phobia affects both men and women, and it's very similar to a fear of failure and people who suffer from impostor syndrome.

When I think back on my life and several careers, I think that others would regard me as being successful. I believe I was respected and admired in the work positions I held and the people I led.   Or at least I hope so.   have a wonderful family who have supported me in every endeavour I have undertaken and I have a long list of friends who care about me as much as I care about them. To be honest (like I tend to be in my posts), I have always been very terrified of success in the literal sense.

I have worried and stressed that anything good that happens to me may not last, or if I am doing well, maybe I am just lucky. I have even thought that I haven’t worked hard enough to be truly successful. Crazy stuff like that! If you are afflicted by a fear of success, you can take solace that you are not alone. Fear of success is easy to miss because it looks a lot like procrastination and insecurity. Some of the things you may have plaguing your mind are:

What if I don’t actually want the spotlight on me?

You might observe and admire the success of others, but you are not comfortable with the spotlight being on you. Maybe you are worried that if you suddenly find yourself in the spotlight, it will end up disappearing.

What if attracting a larger following brings out all the critics and mean people.

When you work within smaller confines and audiences, even your failed attempts will be met with support from people that know you and care about you. The more successful and bigger you get the more people who are not part of your tribe may start to throw stones at you. Not rational but it feels real.

What if, when the time comes, I won’t deliver?

This fear is not about a lack of actual skill, it's about feeling you will fall short of the mark. You imagine the worst-case scenario and decide it’s much safer not to put yourself out there.

The Impostor Syndrome can sneak in.

Despite your indisputable track record of accomplishments, you’re afraid that you’re going to be exposed as a fraud. You think everything was just luck, or you barely managed to pull it off, and you’re afraid that you won’t do it this time and everyone will know. So, you keep yourself in a holding pattern of doing safe, low-profile, undemanding, boring work. Even as you look to the next level and long to be there.

I am scared that success will turn me into something I don’t want to be.

Sometimes, fear of success comes from having certain ideas about successful people. Like: You know someone who became successful and then started acting really nasty or snobby. You want to stay being a nice person even if it means forfeiting success.

I’m worried that if I become successful, I won’t have time for the things I do now.

You may have to spend a lot more time doing technical things that make the corner of your right eye twitch. I had a twitch in my right eye for over a year and I thought it was caused by wearing my swim goggles too tight. Good lord!

And finally, I don’t actually want things to change.”

And now my advice to you.  Work harder to be positive and confident, negative thoughts are for fear and self-doubt. Believe in yourself, if you don't believe in you,  not one else will.  Continually remind yourself that you are part of something larger than yourself. Take time to find and maintain your authenticity. Never stop learning. Live in balance and anticipate and embrace your success. You have earned it.

"He is able who thinks he is able.” ~Buddha