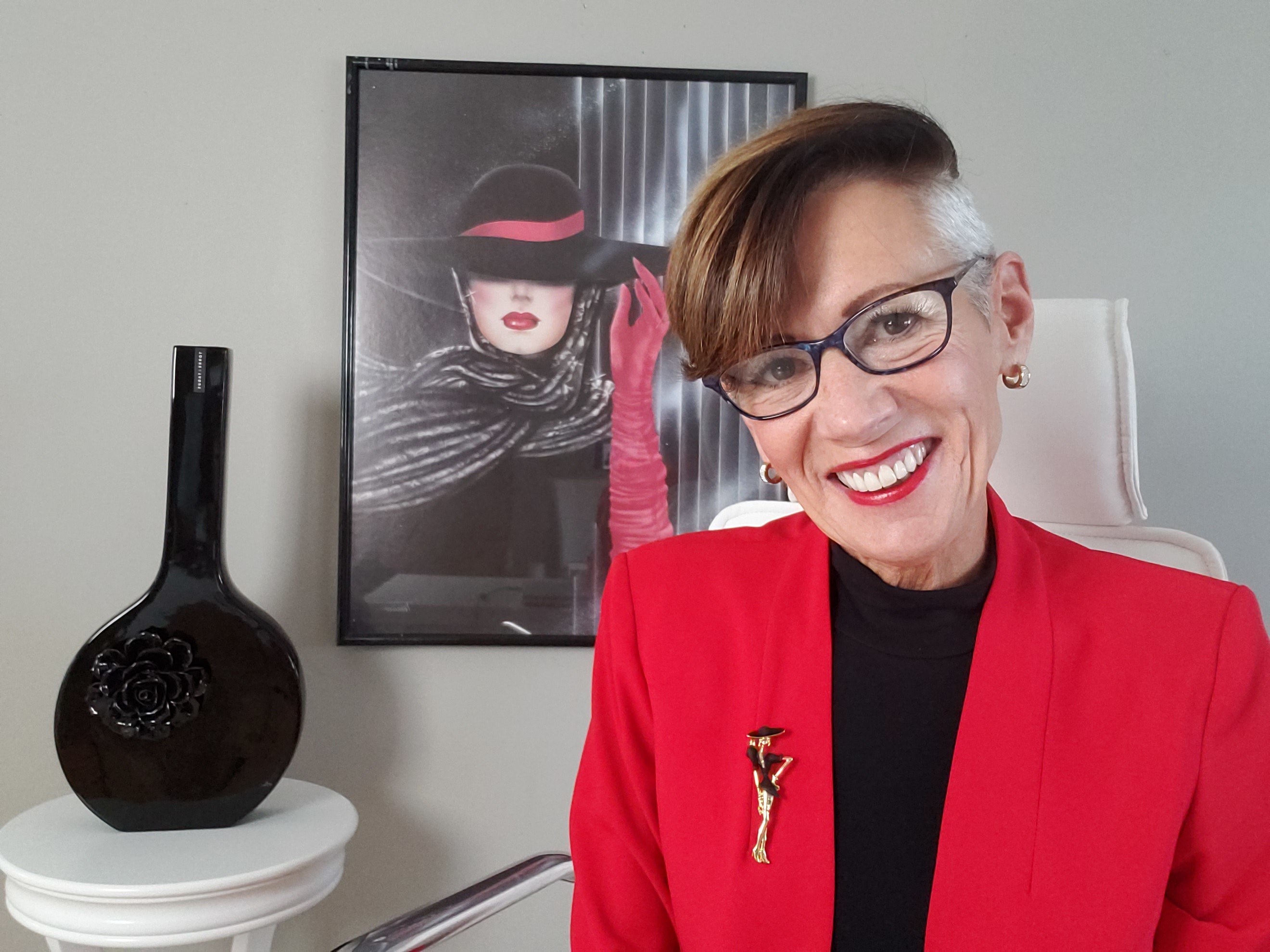 The Flaws In Success

I believe that everyone who has experienced success is harbouring some level of guilt, is hiding from some form of self-doubt and hurting in some way that they are afraid to share with others who only see them as a success.  I have personally experienced these feelings many times which is why I believe that the very notion of success is somewhat flawed.

Some of these feelings can stem from Imposter Syndrome which Wikipedia defines as a psychological pattern in which an individual doubts their accomplishments and has a persistent internalized fear of being exposed as a "fraud".

Despite external evidence of their competence, those experiencing this phenomenon remain convinced that they are frauds, and do not deserve all they have achieved. Individuals with impostorism incorrectly attribute their success to luck, or as a result of deceiving others into thinking they are more intelligent than they perceive themselves to be. While early research focused on the prevalence among high-achieving women, impostor syndrome has been recognized to affect both men and women equally.

All of this begs the question as to what is true success and how is it measured? There are so many different definitions of success. One definition of being successful means the ‘achievement of desired visions and planned goals.’ and another one can be 'a certain social status that describes a person who has attained wealth, prosperity and/or fame'.

I think that success can mean many other victories that have nothing to do with wealth, prosperity and fame. Success for a depressed person can be getting out of bed to have a shower. Success for a new mother can be that she has stopped comparing herself to other mothers and feels confident in her own ability to be a good mother. Success for an entrepreneur can be that they have stopped isolating and have asked someone for help versus feeling like they have to do everything themselves.

Or success can be better defined to be someone with Determination, Skill, Passion, Discipline and Luck.

I can better relate to this idea of success because I believe I am determined, passionate, disciplined and that I do have talent and skills that are unique and that others can benefit from. I also have a vision of how I can be successful in my  life and many of my ideas have nothing to do with the prescribed definition of success. The things that really resonate with me when it comes to success are people who:

I think that becoming successful means to follow your dreams, do some good, don't give up, when people say bad things about you, prove them wrong. Keeping your family and friends close is another measure of success because without them, we would be lost.

I often remind myself that I only have one life to live and in doing so, I have adjusted my expectations to fit the traditional mould of success.  As long as I am learning, being kind, being of service to others and remaining optimistic and hopeful for my future, I feel that I am successful.

Don’t be limited by the standard definition of success or other people’s opinion on success.  You will be much happier and ‘successful’ if you define what success means to you.