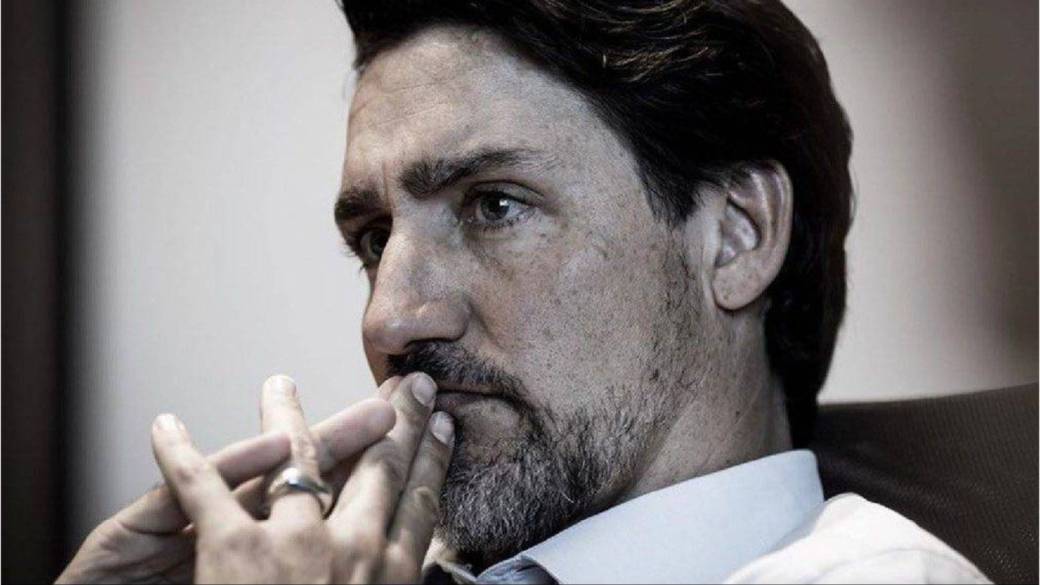 Growing The Beard: Justin Trudeau's New Look Could Be 'Strategic'

I recently had the pleasure of being interviewed by https://www.yahoo.com/author/tori-floyd/ Tori Floyd, editor for Yahoo Canada, Verizon Media Group Canada Corp. Tori wanted to get my thoughts and opinion on Justin Trudeau’s new beard.  Here are some excerpts from the article that Tori wrote following her interview with me.

At the beginning of season 2 of Star Trek: The Next Generation, fans were greeted with what would become Commander William Riker’s signature look: a full beard.

Referred to on Urban Dictionary as “the opposite of jumping the shark,” the colloquialism refers to when a television show goes from outlandish and silly to something of substance and quality. Actor Jonathan Frakes grew the beard for a role during ST:TNG’s hiatus between the first and second season, and kept it (either because Gene Roddenberry asked him to or he just didn’t feel like shaving). It coincided with ST:TNG gaining more widespread popularity, and is believed by many fans to be when the show got good.

What does that have to do with Justin Trudeau?

As Justin Trudeau begins his second term as prime minister in earnest, he surprised Canadians by debuting some new facial hair. In a photo taken by Trudeau’s official photographer early in January, Canadians saw Trudeau had a brand-new look (and it’s a far cry from his goatee of 2011.)

Any move that’s done with Prime Minister Trudeau would be with an eye to either enhance or cultivate his image,” Jennifer Grant, president of Jennifer Grant International,  Business Etiquette, Image and Personal Brand expert told Yahoo Canada. “I think everything that’s done with respect to Trudeau's  image, is done from a strategic point of view. It might have been his personal preference, but I think it was probably studied and discussed at length before he went with the new look.”

Beards have been re-emerging in the last decade or so, showing up on the faces of world leaders and CEOs around the world.

“But with the end of the Cold War and the defeat of Communism, the groundwork for a scruffy capitalism was laid. In the semiotics of capital today, whiskers no longer code as a threat. With free market ideology essentially unopposed by any major power and energized by the entrepreneurial swagger of the technology world, beards are back in business.”

Grant agrees with this sentiment, and says that we’re seeing more men who are sporting some facial hair in professional settings.

“There’s definitely been an increase everywhere you look, whatever the field might be, where more men are embracing their facial hair,” says Grant. “I think it’s great, provided that it’s well groomed. There’s a difference between the full bushy beard versus a beard that is tight, well groomed and well styled.”

What could the new beard signify?

“I don’t particularly like the term ‘pretty boy,’ but you remember when Trudeau was first running for office, that term was used a lot. I think he’s definitely worked to move away from that image, and more of a coming into his own,” says Grant.

Trudeau has also elected to keep his beard displaying some grey, which further contributes to his changing image.

“I think the grey conveys maturity and confidence,” says Grant. “I recommend to my clients if they’re going to dye their facial hair or hair in general, they should let a professional stylist help them. Nothing is worse than seeing black smudges around the temples or back of the neck  from a hair dye that came out of a box on a shelf.” A natural grey head of hair or a beard should be all about grace, maturity and wisdom.”

We all have different ideas about how we are going to embrace our aging process or not. Now that I am in my 60's, I have a whole new appreciation for how vibrant and attractive we can be by keeping healthy and fit.  I feel more fearless and fabulous at 60 than at any other time in my life.